House price falls could turn out to be good, bad or downright ugly 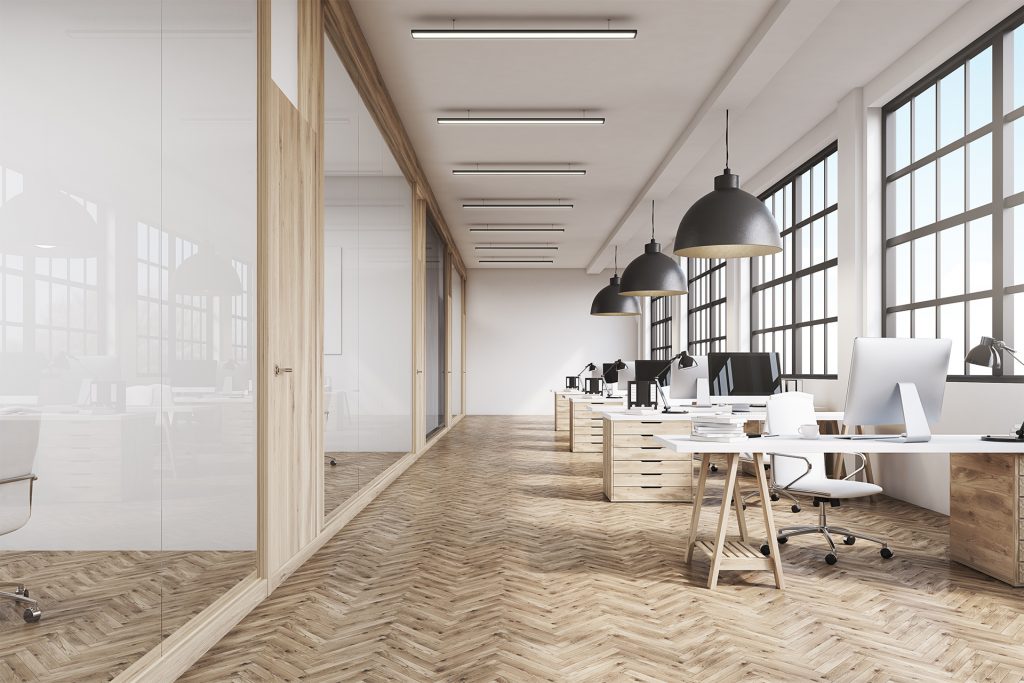 Celebrated physicist Isaac Newton had a chequered career as a monetary mandarin and investor.

As Master of the Royal Mint, he helped reform England’s currency, the pound sterling, clamped down on counterfeiting and, in 1717, accidentally moved Britain to its first ever gold standard.

His record as an investor, however, wasn’t quite so illustrious.

Newton lost a fortune — around 20,000 pounds — in one of history’s most notorious market collapses, the South Sea Bubble, when the South Sea Company, primarily a slave trader, collapsed in 1720.

If only he’d remembered his early work as a physicist and applied his revolutionary theories on gravity to markets.

In an eerie parallel, Australian real estate, particularly in Sydney and Melbourne, now appears to be succumbing to Newton’s third law; that for every action, there is an equal and opposite reaction.

What goes up, must come down.